or Exit
Cart 0
On October 17th, 2018 use of Cannabis will be legalized in Canada, but what does that mean?  Well the answer is slightly complicated.  When the federal government legalized cannabis earlier this year, it left the provinces in charge of how it will be sold and where consumers can smoke it. From there local governments also have their own by-laws and regulations about whether it can be sold and where it can be consumed. Local municipalities control the rules about where cannabis can be smoked, and so it will differ even within a province. 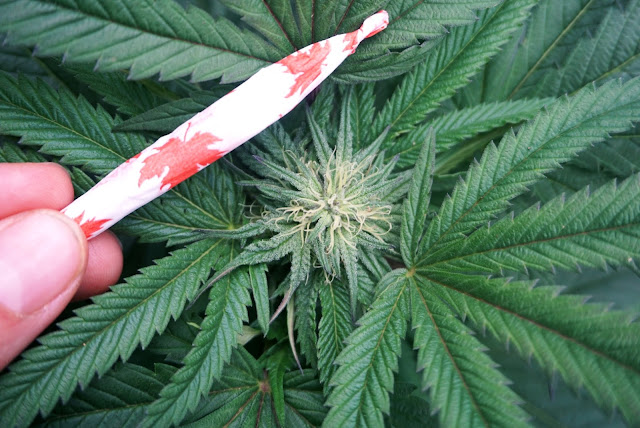